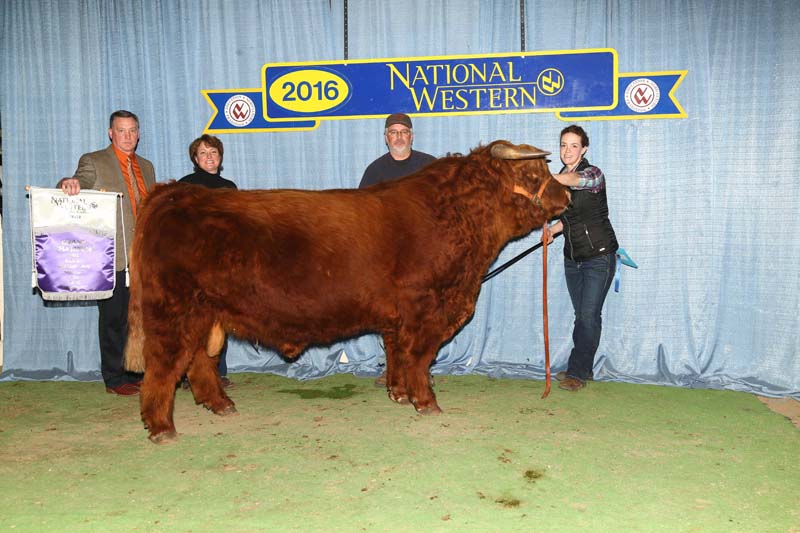 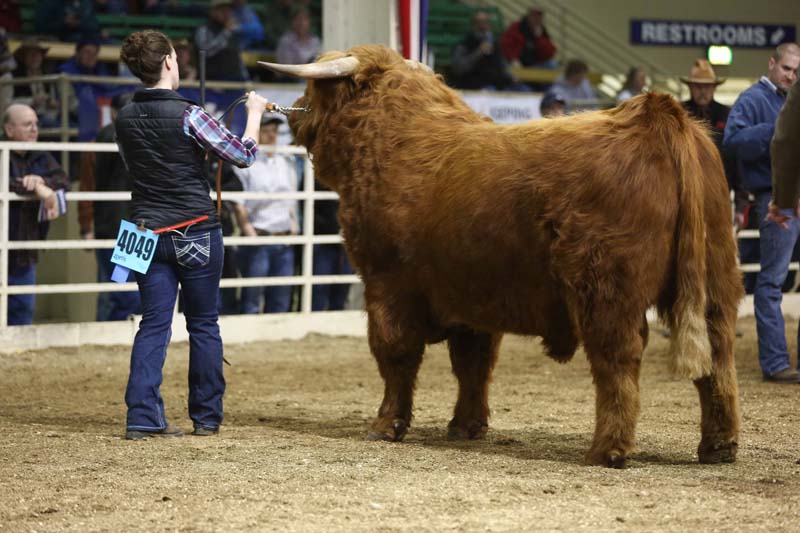 LEA Hedy with LEA Jamie Lee at side 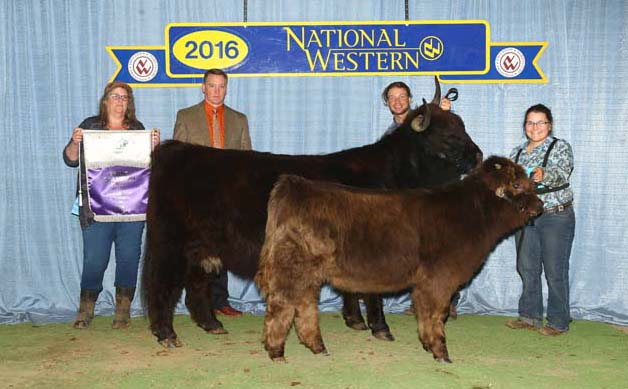 Cobblestone's Raquel with BRF Dalwhinnie at side 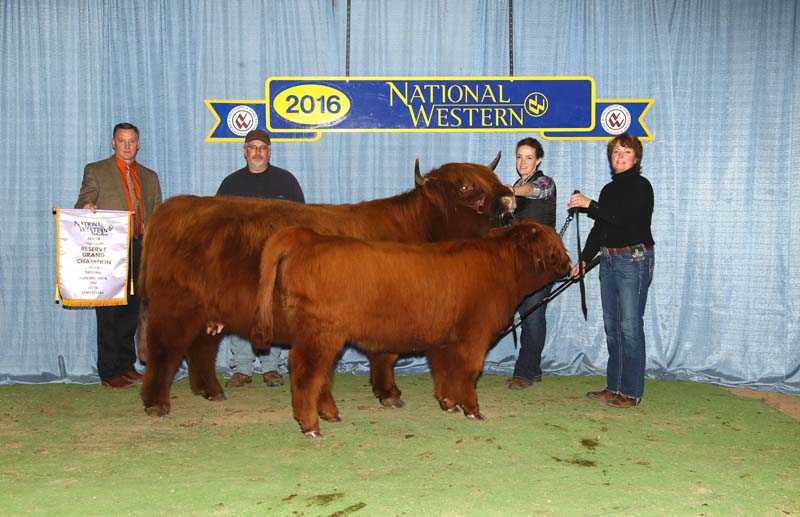 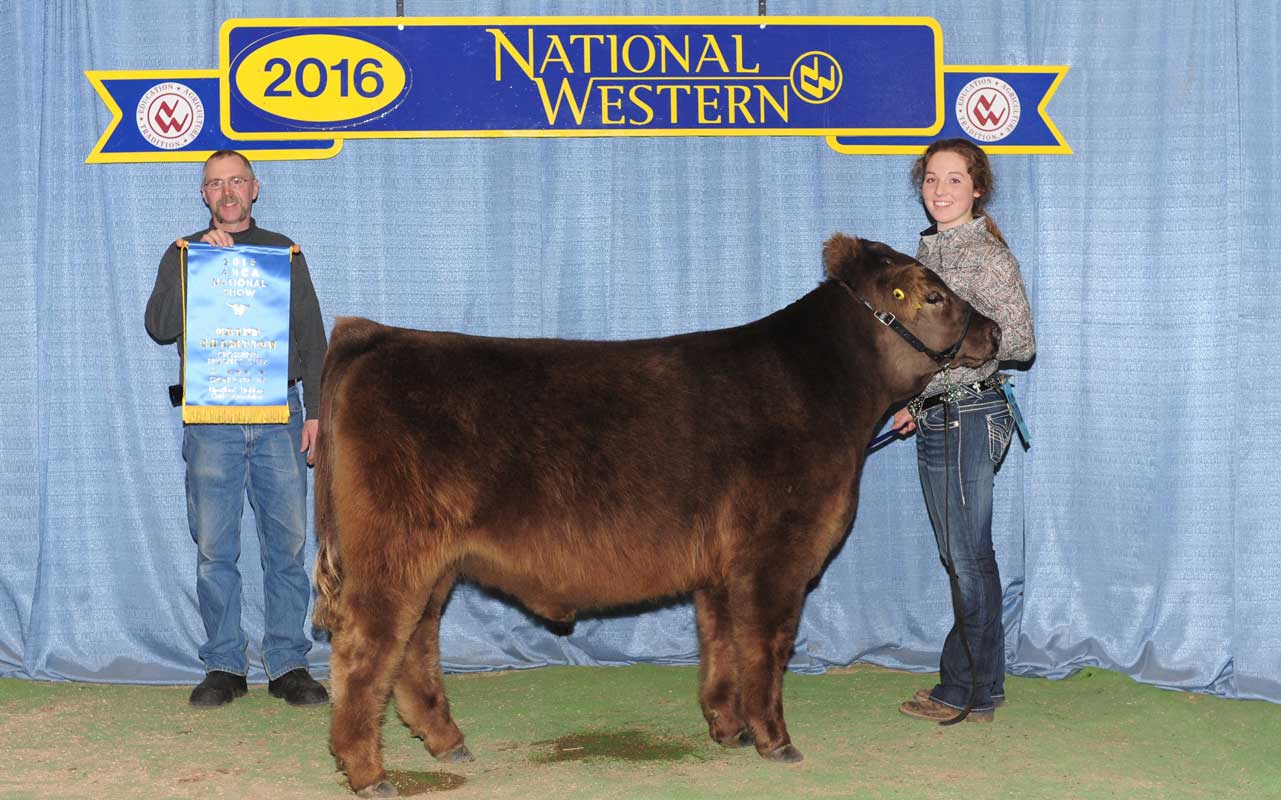 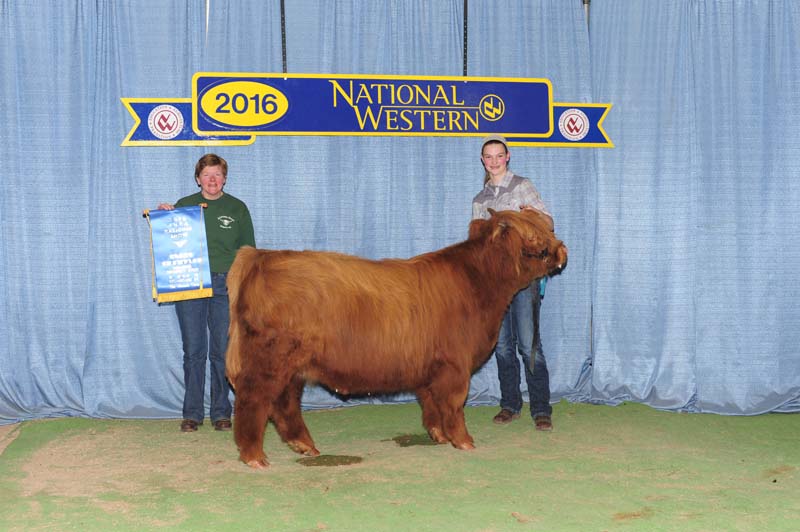 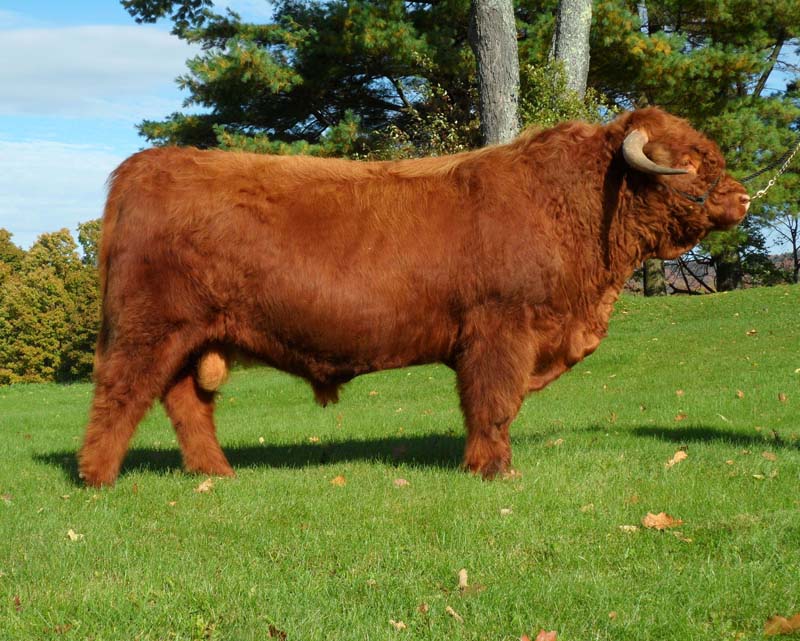 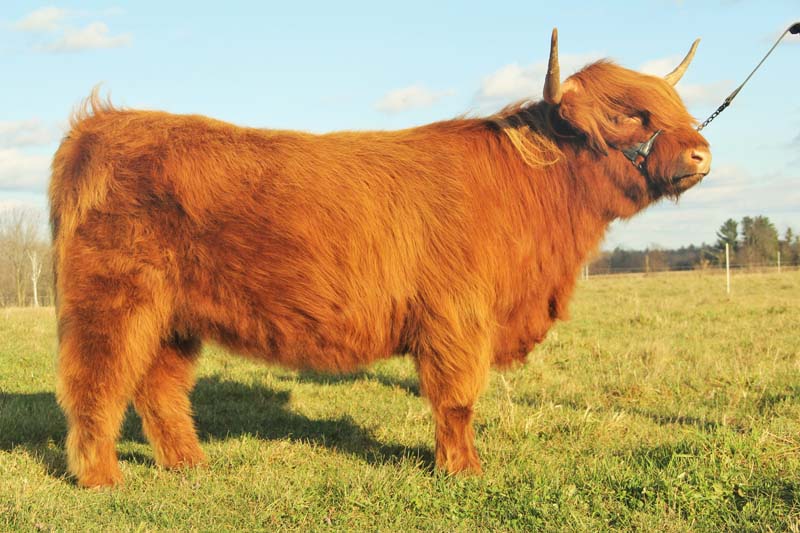 More photos to be seen in the Photo Gallery http://www.midwesthighlands.org/apps/photos/